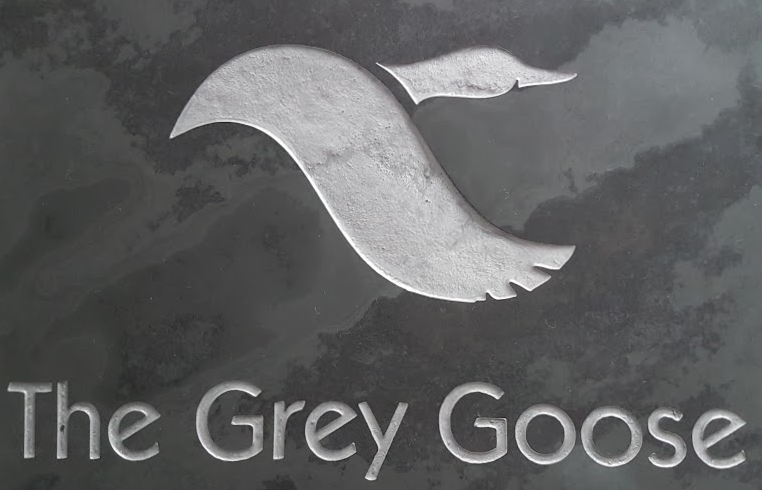 Your hosts Sue and Nigel, it has to be said, are besotted with the Northumbrian coastline and the surrounding villages. Having previously owned a holiday cottage in the area, it has always been their desire to do so once again. When this little house became available it was exactly what they wanted. In the heart of beautiful Bamburgh Village.......it was a dream come true!

Bamburgh is such a special place and Sue and Nigel get a great deal of pleasure advising their guests about the treasures that Bamburgh and Northumberland has to offer. From the glorious golden sandy beaches of Bamburgh to the fabulous nature reserve at Budle Bay and the causeway at Holy Island beyond. Castles are in abundance as are wonderful walks of all grades. Also, Berwick, Edinburgh and Newcastle are easily accessible by train or car. Over recent years Newcastle has developed a reputation as being an 'entertainment capital' bringing accolades from travel, music and food writers. The Guardian newspaper recently published a piece on the underground arts, food and music scenes in Newcastle.

You can read it here 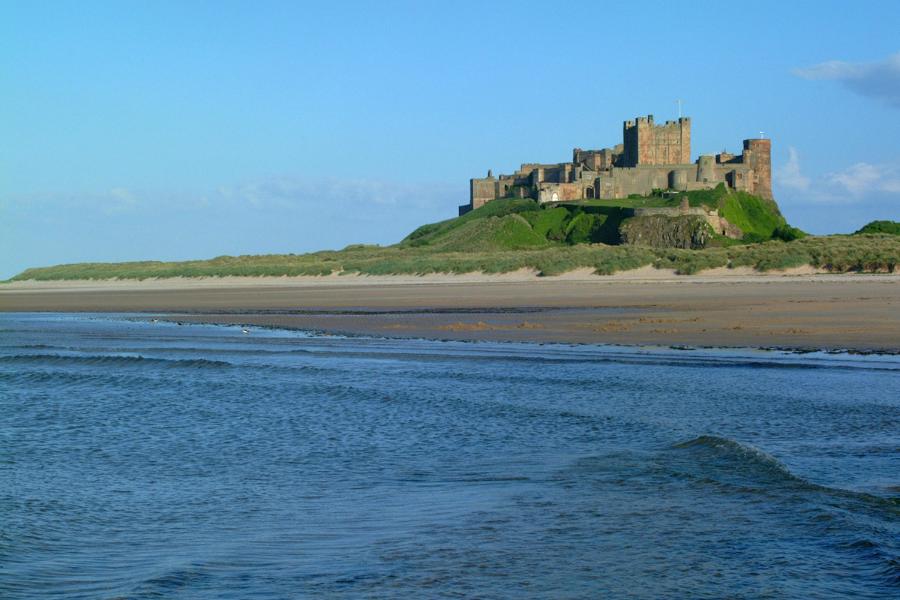 Starting with castles we have to start with Bamburgh.

Bamburgh Castle is one of the most spectacular of England’s coastal castles, with a long and complex history.

Some important early medieval archaeology survives below the Norman castle that we see today. Excavations in the 1970s and more recently show that the site was one of the key strongholds of Anglo-Saxon Northumbria. The outcrop of basalt rock (known as the Whin Sill) on which it is built was occupied from around AD 500, and recent excavations have revealed part of what may be the entrance of the early structure, and the stonewall that defended it.

A castle was probably first built on the site in the sixth century, and was a part of the forward frontier separating England from Scotland. It is traditionally said to have been founded in 547 by King Ida, one of the first Anglian rulers of the north. The name means 'Bebbe’s fort' - probably taken from the name of Ida's grandson's queen - the grandson being King Aethelfrith of Bernicia (593-617). Part of a pagan Anglian cemetery has recently been excavated outside the castle walls.